20th November – Students are currently studying a teapot and lighting project. As part of the project they have been introduced to moulds and mould making. They also have to make and cast from mould during the projects.

This week they visited Potterycrafts  to see their mould making department and get an idea of the high level skill needed to make moulds. While they were there they got to see all aspects of the production of moulds including the original blocks and cases that are used as ‘Masters’, how plaster calculated and mixed, how the process works from raw materials to functional moulds.

There was also the opportunity to see the kiln manufacturing area to see the different stages of manufacturing they  gas and electric kilns. Being in Stoke means the heritage of these processes is on the doorstep. 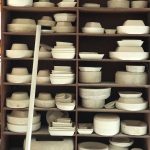 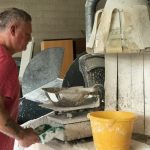 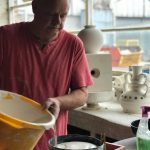 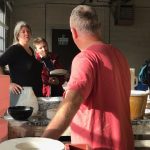 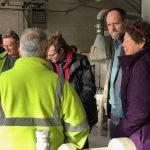 Thanks to Potterycrafts for their ongoing support of the College 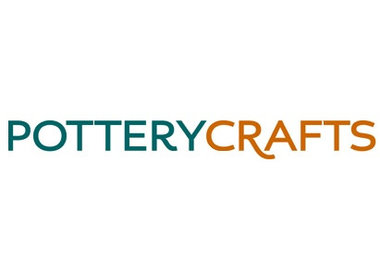